Life As He Seeks It

Previous Next
Life As He Seeks It 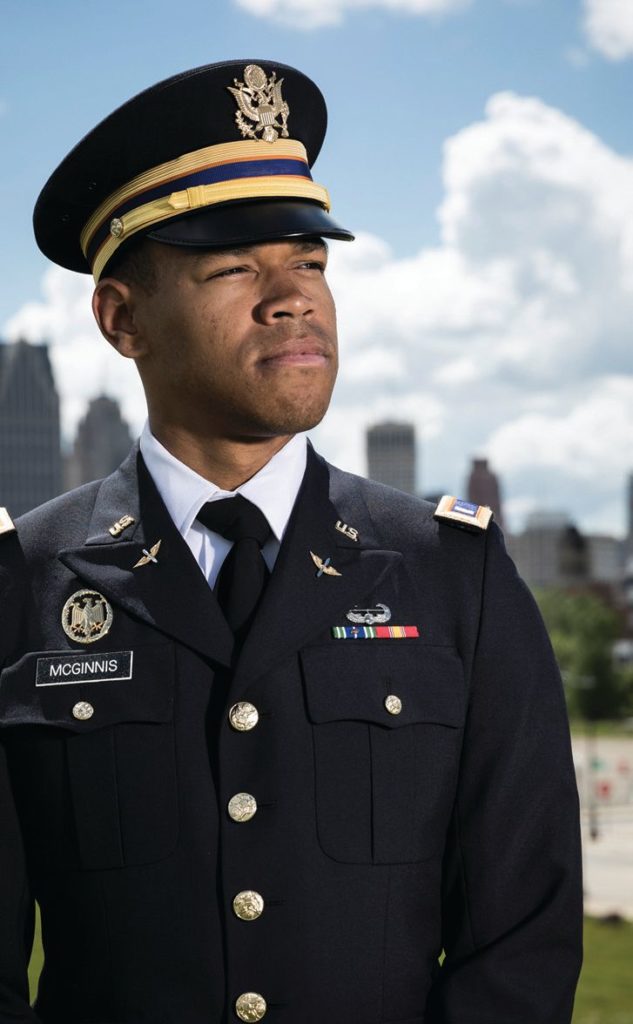 Life As He Seeks It

It’s the type of success story you might see in a movie script. Mark McGinnis was raised as the oldest of three children by a single, working mother in Detroit. She instilled in him the values of self-determination and service to his country.

McGinnis graduated from Detroit’s Renaissance High School in 2012. While there, he served as class treasurer and student senator, attending conferences in Lansing. He made such a good impression while he was in the state capital that he was selected to represent Michigan as a United States Page. [click to read more]