Previous Next
His Lucky Day

In a surprise announcement, billionaire Robert F. Smith announced during his commencement speech on Sunday that he will pay off the student loans for the entire Morehouse College graduating class. All 396 graduates. Kristopher Mathis is one of those graduates. He is also an MGP alumnus and a Detroit native.

This experience, he feels, is like being a part of history. He is still processing what this relief means for him and his family.

The moment, however, was sheer pandemonium.

“I was like ‘what did you say?’” Kristopher said of Smith’s announcement. “My mom immediately texted me and said you need to go thank that man when you get your diploma. This has allowed me to be thankful and count my blessings.”

Kristopher had the opportunity to shake Smith’s hand when he went on stage to get his diploma.

“I got to tell him what a blessing he is,” Kristopher said. 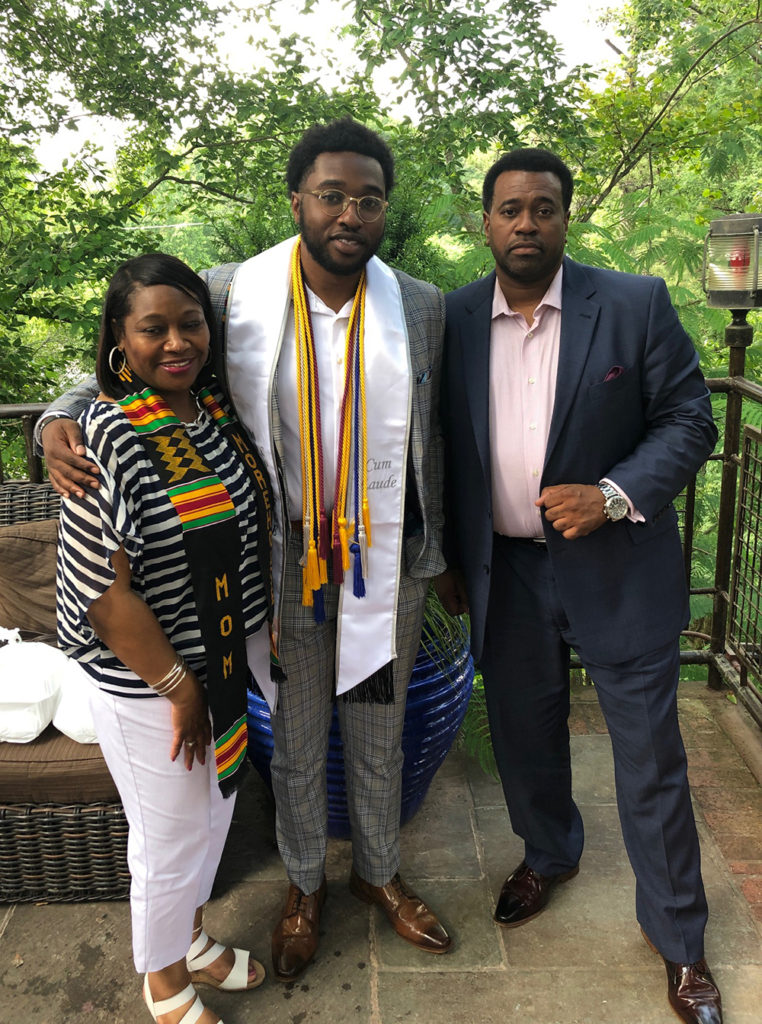 Financials are a big part of deciding on which college to go to. For Kristopher, he took the advice of his Midnight Golf mentors and others to get as many scholarships as he could. In the end, he took out a loan to cover part of his $50,000 per year costs for tuition, room and board at Morehouse.

Kristopher also reflects on those who didn’t make it. He remembers his freshman class at Morehouse was 750 students and it was down to 396 on graduation day. He thinks many students left because they could not afford to stay.

“Fortunately for me, I was able to get through and by the grace of god someone helped me,” he said.

Instead of waiting for the student loan bills, Kristopher says he can put that money into savings and invest it for the future, advice he received from his mentors.

“It gives me and the other graduates the opportunity for a fresh slate,” Kristopher said.

On July 15, Kristopher will start as a sales consultant at Amazon in Chicago. He’s looking forward to moving into his downtown apartment and beginning his professional career.

He loves the city, after spending the summer following his sophomore year of college living there and interning at Discover Financial Services. 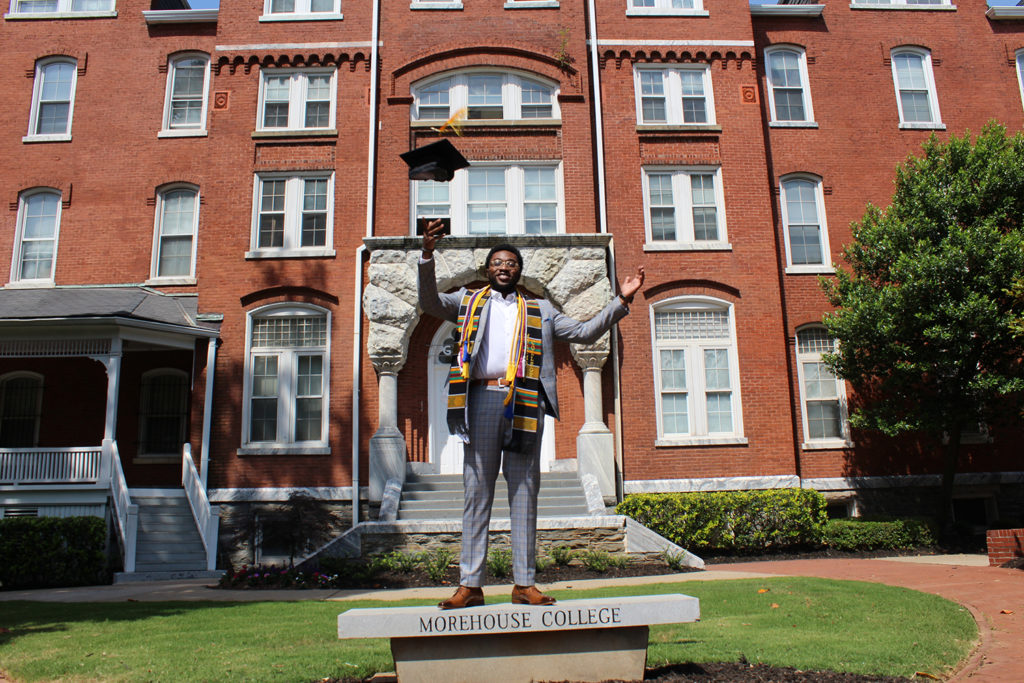 A Lot to Be Thankful For

Kristopher graduated from the University of Detroit Jesuit High School in 2015. He was part of the MGP Class of 2015 and credits that experience with helping him get serious his senior year. He is still close with his Midnight Golf friends and mentors.

“You get brought into another family of people who are working to be successful,” he said. “They all come from different backgrounds.”

This experience has led him to pledge to give back to Midnight Golf and possibly Morehouse College once he’s far along enough in his career to be able to do so.

Donate today to make a difference in the lives of Midnight Golf students like Kristopher.