Previous Next
Forbes Under 30 Summit 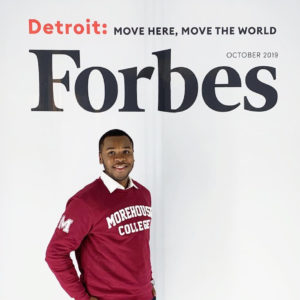 For Zuri Cheathem (MGP ’16), being a Forbes Under 30 Scholar was a chance to feel empowerment being around like-minded individuals.

Zuri, an English major at Morehouse College, attended sessions with his college president, David A. Thomas, and follow classmates.He used his “elevator pitch,” a networking skill he attributes to his time as a Midnight Golf student, during networking opportunities.

His highlight: The concerts and live sessions with Serena Williams, Kevin Durant, and Quavo from the Migos hearing many perspectives about their careers. 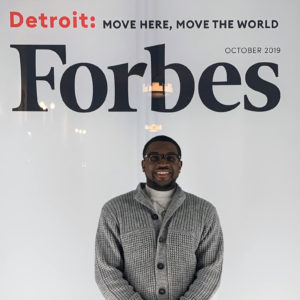 Alton B. Kirksey (MGP ’16), was surprised how many people knew about the Forbes Under 30 Summit. His friend and fellow MGP Alumni, Kyla Wright and him filled out their applications together. They were both offered the opportunity to attend.

“I think all African American youth should have a chance to know that no matter where you’re from, if you dream, you will get the chance to sit among the stars if you really want it,” said Alton, a kinesiology major at Michigan State University.

At the event, Alton used the networking skills he learned from his time in Midnight Golf.

“I make sure I use all the skills if I can, from name tag placement to how to shake hands to making sure I give proper first impression,” he said.

His highlight: I have to say seeing the different celebrities and seeing so many people that looked like me at a conference. 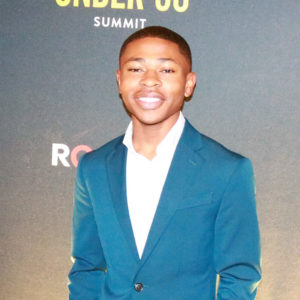 McKinley Lowery III (MGP ’18) found out about the Forbes Under 30 Summit on LinkedIn. He noticed the title Forbes Under 30 Scholar on some of his connection’s profiles and decided to pursue the opportunity to become a Scholar himself.

The event lived up to his expectation and he enjoyed the sessions, music and StartUp Hub.

Following on from this event, McKinley, a business and entrepreneurship major at Norfolk State University, was selected as one of 150 students to attend Business Today’s 2019 International Conference in New York.

His highlight: The highlight for me was the session with Serena Williams. Serena Williams is one of the world’s best athletes and to hear her share her experiences from her career to venturing into the world of business and investing. She emphasized the importance of “building the brand instead of just being the face.” 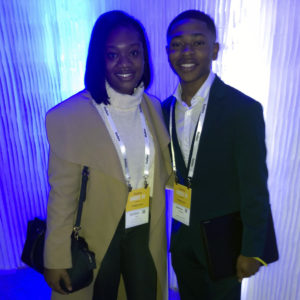 Ashlee Seay (MGP ’18) was looking forward to the networking opportunities at the Forbes Under 30 Summit. She used those skills, which she learned from MGP, to follow up with everyone she met after the event. From her efforts, she has been given an opportunity to apply for an internship.

At the event, there were many competing sessions she was interested in attending.

“The event for me was overwhelming, but in a good way,” said Ashlee, a creative advertising major at MSU.

Her highlight: Seeing one of her favorite rappers perform: 21 savage.

“Being at the summit was a reminder that I’m seen and heard as I continue to make strides and impact in my education, community and future career and also added fuel to my fire,” said Kyla, who is getting her master’s degree in magazine, newspaper and online journalism at Syracuse University. “The Forbes Under 30 Summit gave me the push to keep going, showing me that there’s always something I can be doing to advance myself.”

Kyla was proud to see Detroit on stage in a positive light.

“Forbes, a global media company, recognized the true wealth and value that is in the city of Detroit,” she said. “From our history and culture to people like us – students, MGP alumni, leaders – who are changing that narrative and letting Detroit’s light shine through us.”

Next year, as a college graduate, she hopes to showcase her business as an exhibitor.

Her highlight: Beyond the opportunity to even be at the summit, in the place that I call home, my highlight was seeing the variety of workshops for any and every one. From makeup and entrepreneurship, to sports and investing.

Donate today to make a difference in the lives of Midnight Golf students like these. 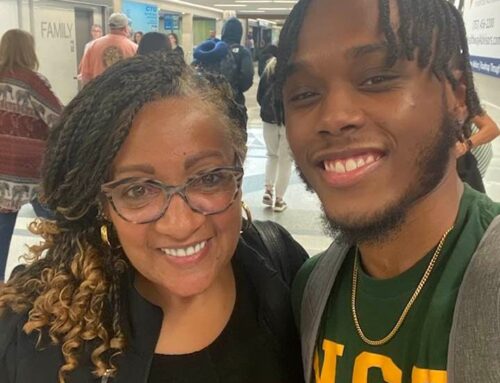 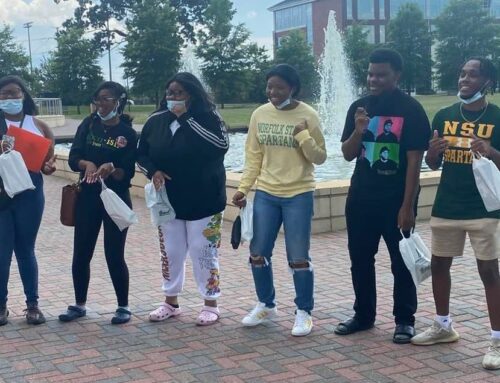 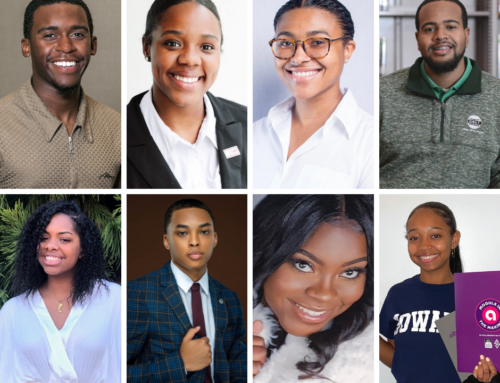 Moguls in the Making Gallery

Moguls in the Making 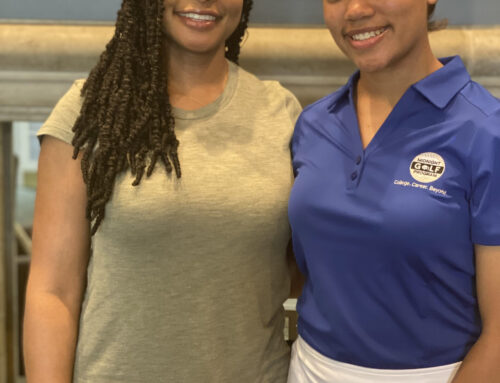 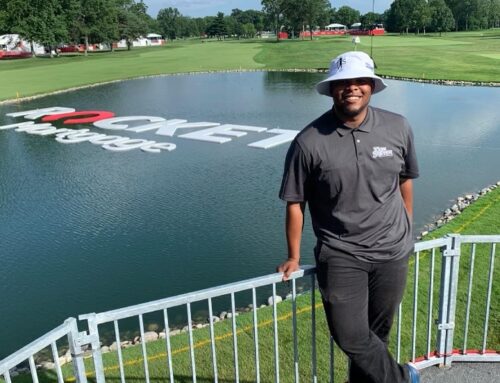