Keep our Determined Students on Track and THRIVING

Now more than ever, many of our students rely on the Midnight Golf Program as their only source of support. Financial requests have exceeded $100,000 for this semester and we anticipate that need to grow even higher throughout the year.

We refuse to let this challenging situation get in the way of our young people’s dreams of earning their degrees. MGP is committed to helping this year’s cohort of 200 high school seniors and 1,800 college students and early career professionals access the resources they need to continue to thrive during this crucial time in their lives. Your donation is an investment in our young people’s future.

Any new or increased donations will be matched dollar-for-dollar by the Jamie and Denise Jacob Family Foundation. 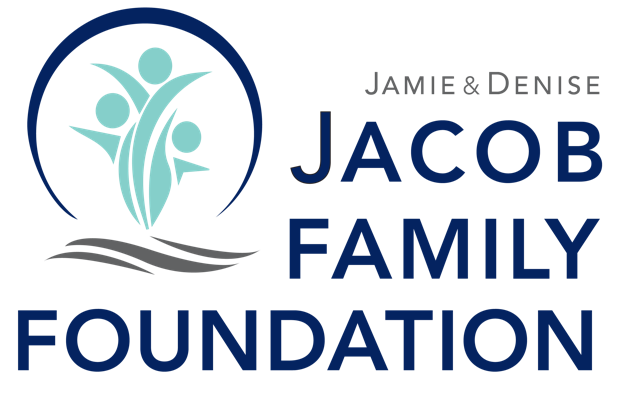 100% of your tax-deductible donation supports the Midnight Golf Program.

You can also donate by check, payable to Midnight Golf Program, at the following address: 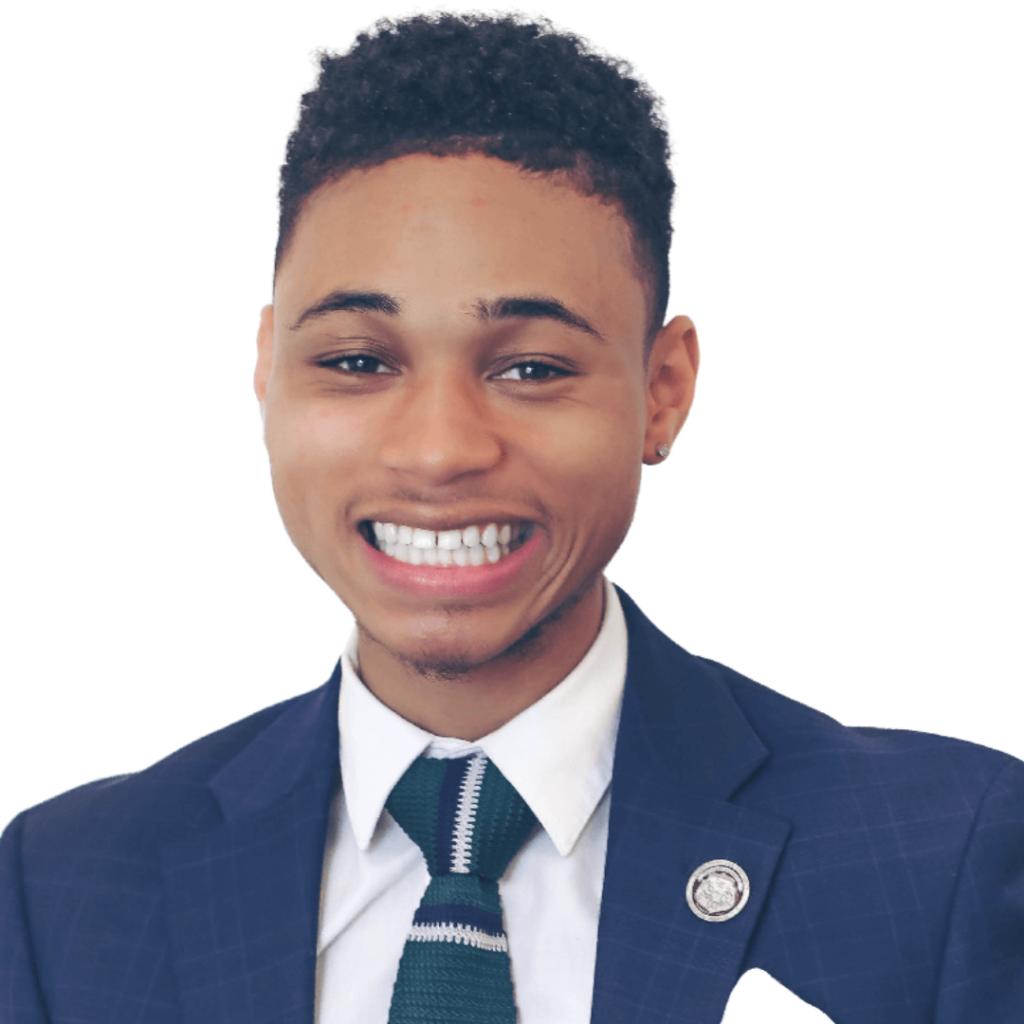 DelShawn Fowler was determined to be the first in his family to graduate from college. However, what was supposed to be a dream trip for DelShawn almost turned into a nightmare.

For many Midnight Golf Program students, the annual Road Trip for Success College Tour is an opportunity to experience a college campus, bond with their classmates and mentors and play golf at some of the most prestigious golf courses in the country.

The morning of his Road Trip for Success trip, DelShawn accidentally overslept and missed the bus. He had no other choice but to take an Uber to meet up with the tour at its first stop at Ohio State University in Columbus, Ohio.

The Uber fare for that trip was $136, but for DelShawn it could have cost him much more. This June, DelShawn became the first person to his family to graduate from college when he graduated from Harris Stowe State University with a degree in Biology.

HOW MGP HELPED DELSHAWN GET WHERE HE IS TODAY

Today, DelShawn continues to benefit from his experience in MGP and those who have invested in him. Since graduating, DelShawn started year-long sales professional position at Astellas Pharma in Omaha, Nebraska and is working on becoming a full-time representative.

“MGP supported me by providing me the opportunity to attend college out of state at an HBCU. The experience alone changed my entire life for the best and provided me a platform to thrive as a leader. The Midnight golf program taught me so much about myself and that I was too intelligent not to attend college when I felt less than.”

WHY HE GIVES BACK TO MGP

Never forgetting where he came from, DelShawn continues to give back to MGP so that the next generation of students can benefit from the program that meant so much to him. In a show of his appreciation and the leadership qualities that the program instilled in him, DelShawn made the first donation to this year’s Giving Tuesday campaign.

“I’m giving back to this program because it changed my life for the best and opened many doors for me. I am so grateful for this program!” 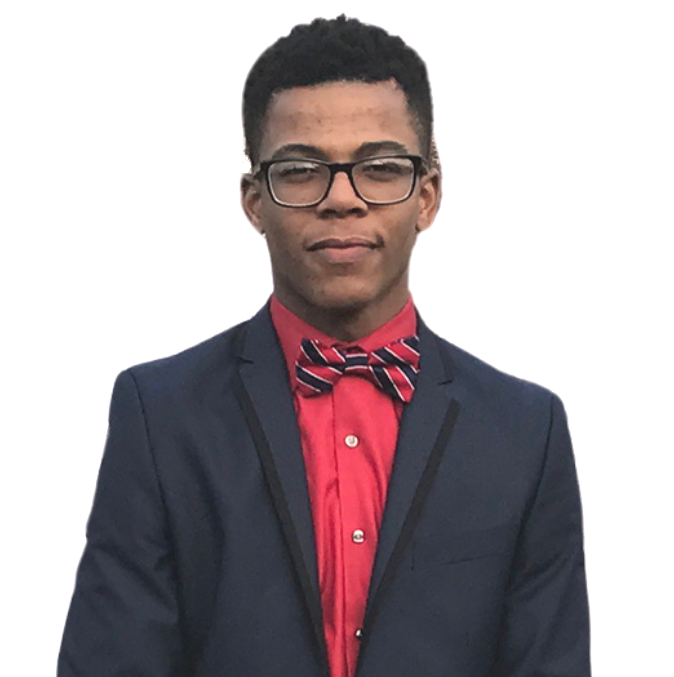 “During my senior year of high school, my whole world was shaken when my mom passed away from cancer. She was my rock and always believed in me. Although I’ve lost my best friend, I use her death as motivation to become the man I promised her I would become. I am well on my way to graduate next year and need help with my current gap to cross the finish line.”

MGP IMPACT: With the on-going support of Leon’s MGP mentors and coaches, he accessed $5,000 from our Student Support Fund for his fall semester.

You provide a comprehensive support system

You provide a comprehensive support system 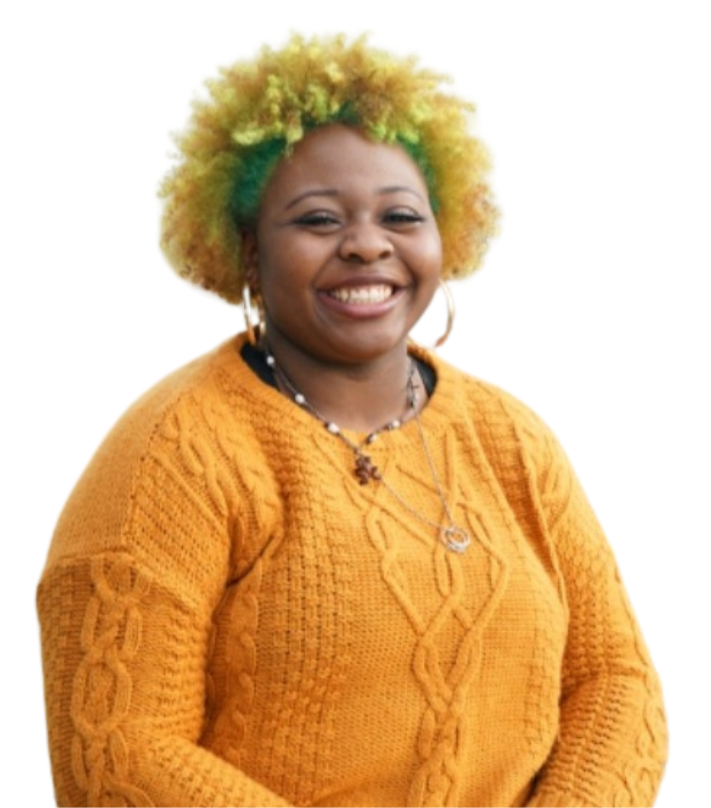 “As a result of the pandemic, my mother works graveyard shifts at Oakwood Hospital in Dearborn as a critical care nurse. She is a single parent of two and cannot contribute as much as she’d like to my education. Without a job, rent and other household expenses have become overwhelming. I also recently lost my choir scholarship as a result of the pandemic.”

MGP IMPACT: Jan and Bob Lee, generous longtime MGP supporters, completely eliminated Sha’Kiya’s financial gap and she remains enrolled for her senior year and is on track to earn her degree in Animal Science Pre-Vet.

We’re proud of our results this year 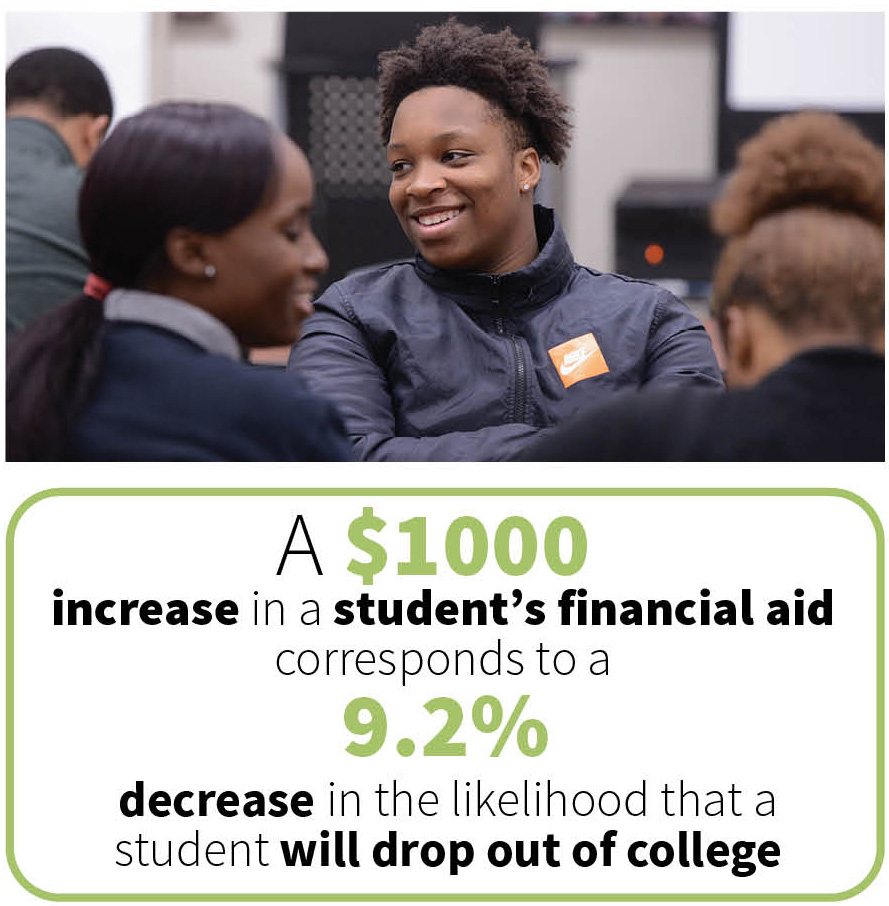 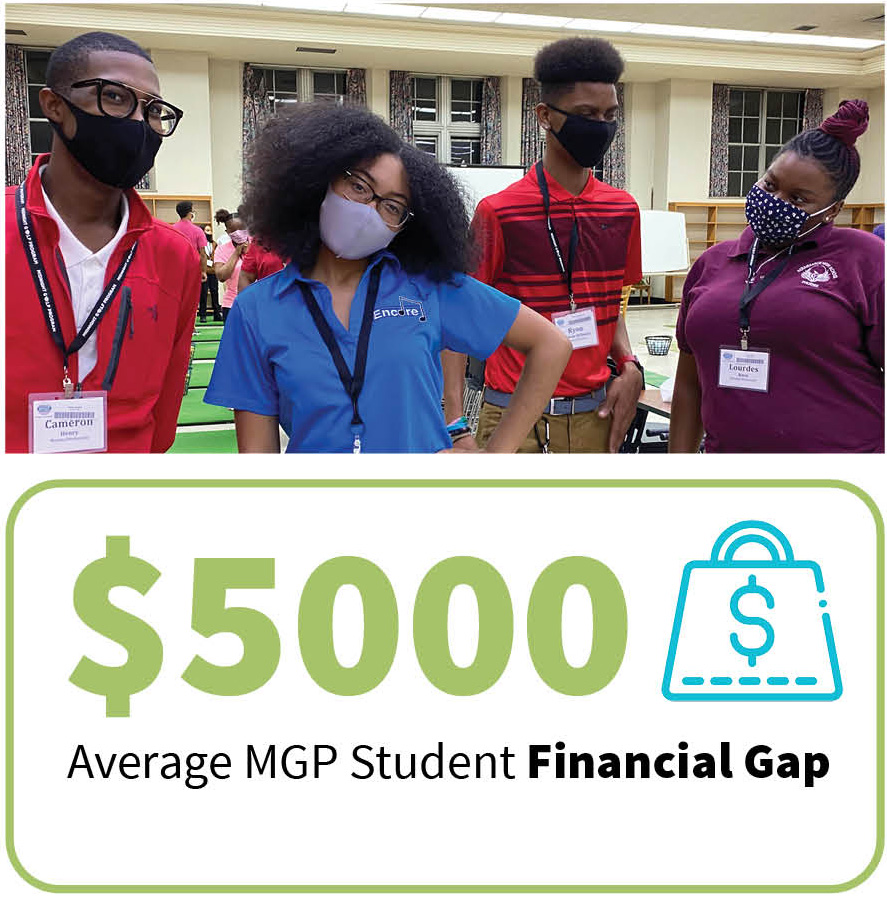 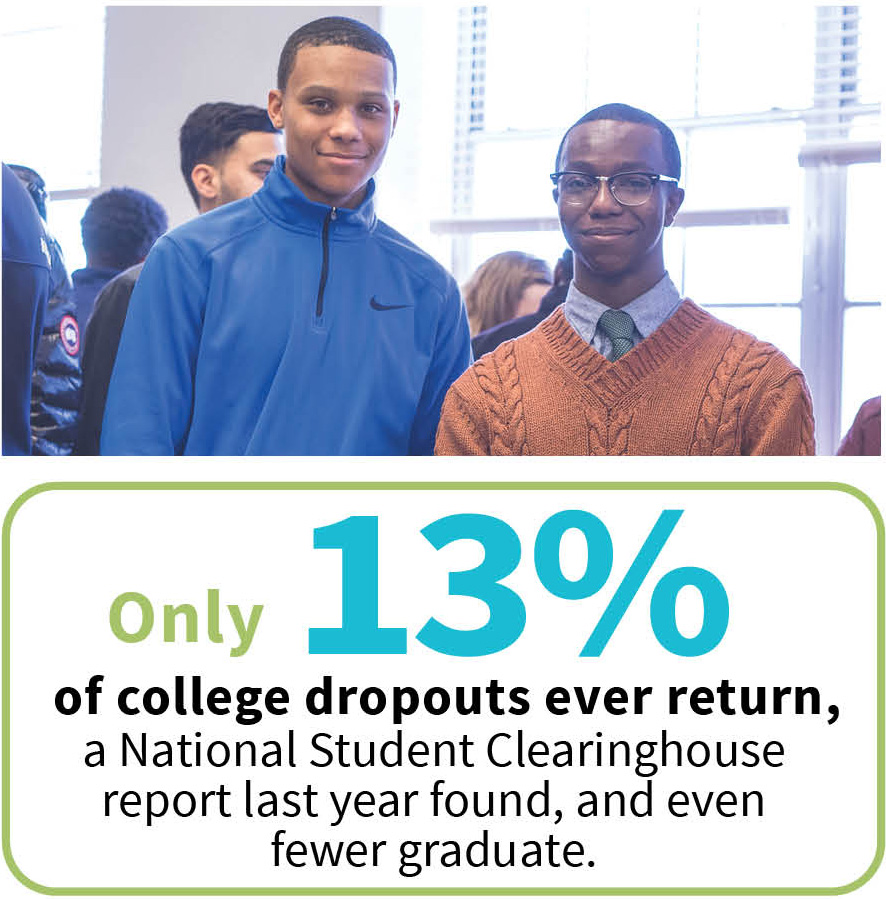 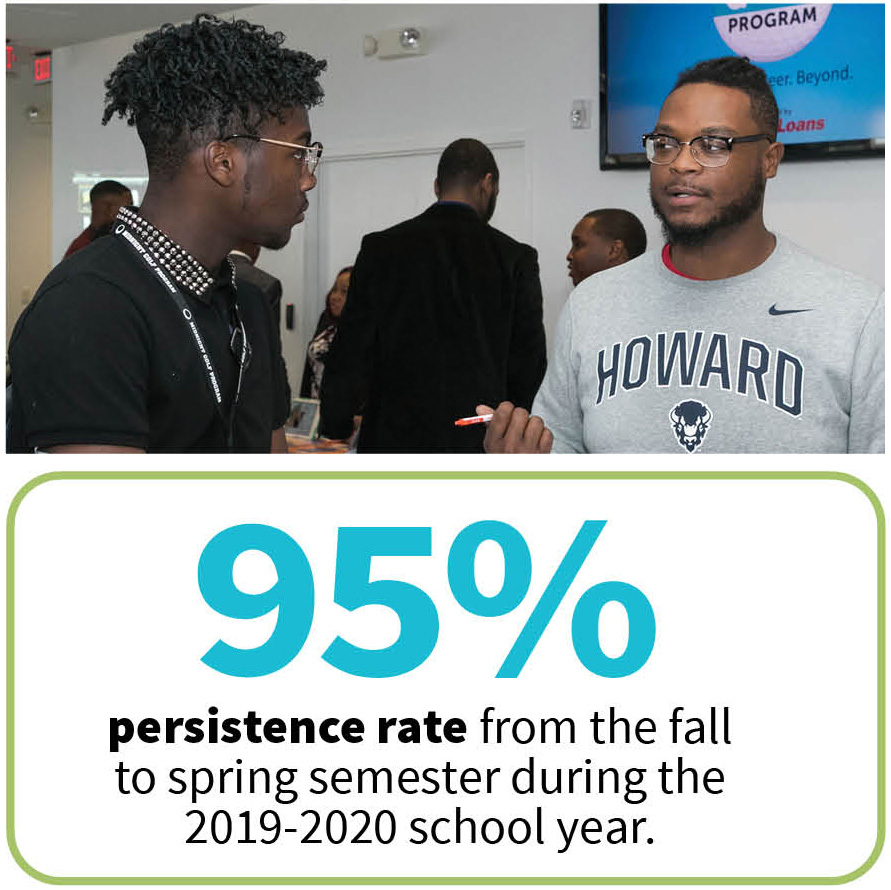 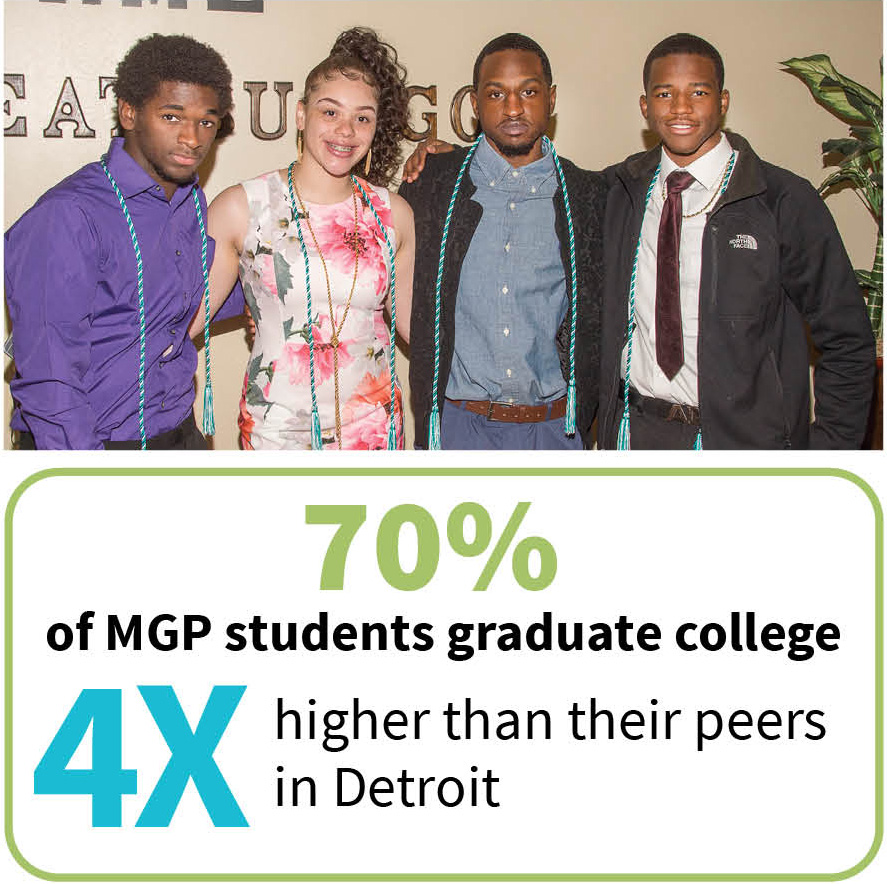 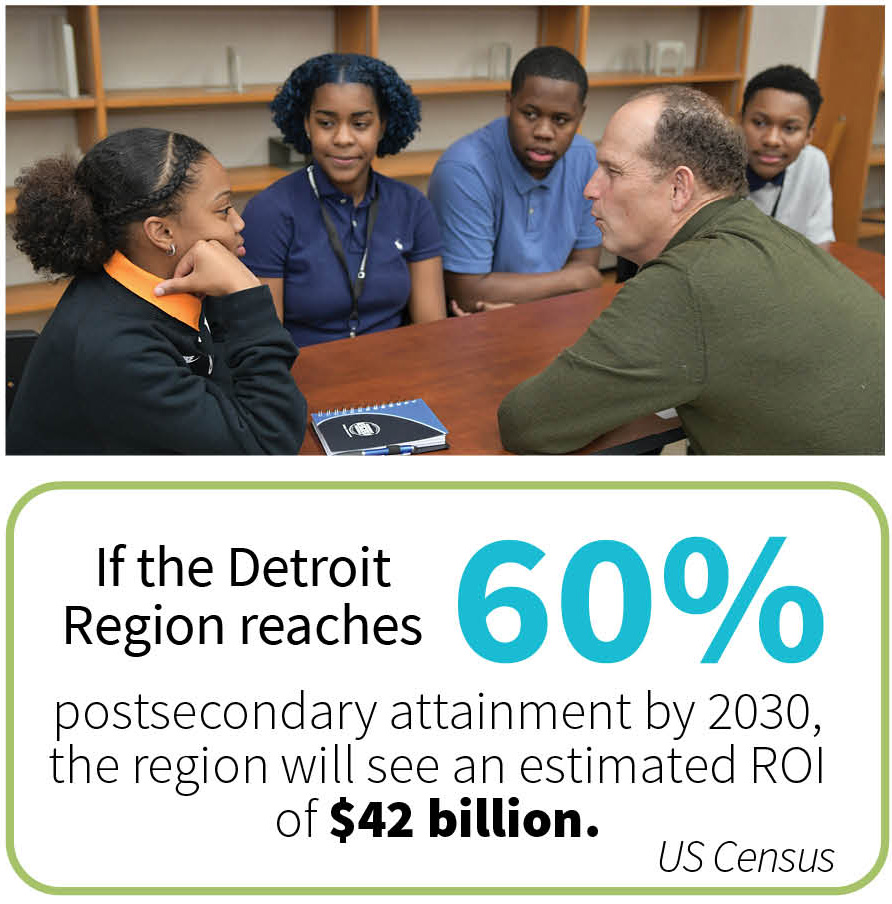 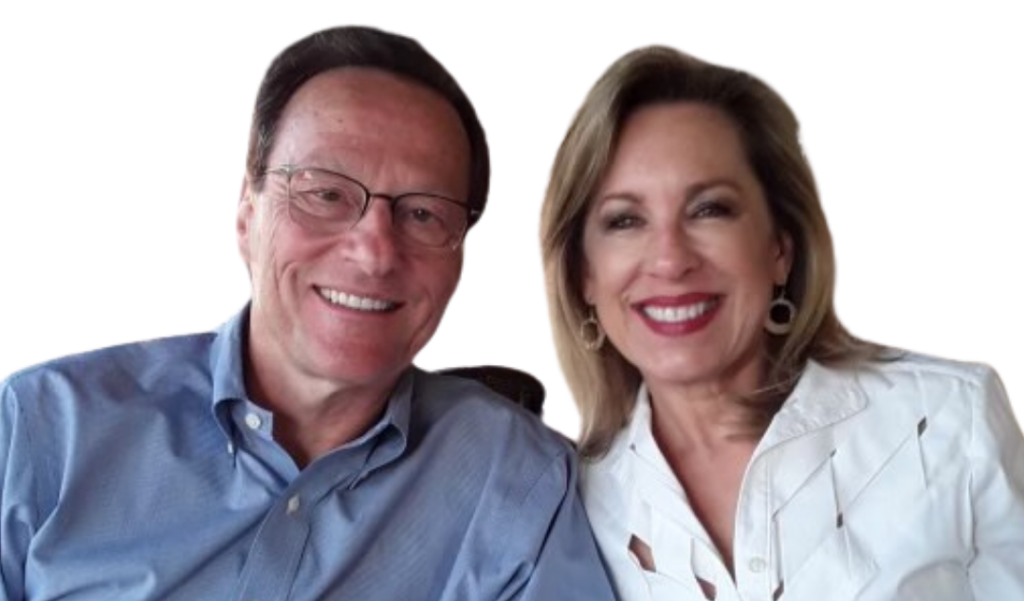 “MGP plays such an important role in helping students trouble-shoot as they navigate their way into and through their college experience.  Never has this role been more important than during the COVID-19 crisis–the MGP students faced new obstacles to their success, and MGP was there to help them succeed.  We were eager to help a student find a solution to her problem, and when we learned that Sha’Kiya was an avid choral student, we wanted to assist her.  Choral music has been an important experience in our family for generations.  Two of our daughters were very active in choral music through school, and the discipline, camaraderie and performance experience was so important to their education.  We are excited to help Sha’Kiya succeed and are so happy that MGP is helping so many students stay in and finish college.”